Rob calls himself a “jack of all trades and a master of none” because he has so many and varied interests that he has little time to become an expert in anything.

Once he gets interested in something, he wants to build it himself from scratch. He considers this blog the ultimate therapy because he has progressed from a blog software that he had to design himself, to a blog software that someone else designed with more bells and whistles.

He is a Christian, Los Angeles personal injury attorney (robertreedlaw.com), fantasy baseball geek (see playertrack.com and baseballgeeks.com), proprietor and designer of a number of websites (the aforementioned, asklawyers.com, and counterdmca.com, to name a few), YouTuber (www.youtube.com/liftaloft – www.youtube.com/robreedesq), youth soccer coach, and worship leader (playing guitar and singing) at LIFEhouse Church in Northridge, CA.

He is a (prolific, of late) songwriter and is answering God’s call of building his music ministry. He also writes music that has appeared on numerous television networks, including NBC and MTV, via his association with the Fourte Music music library. 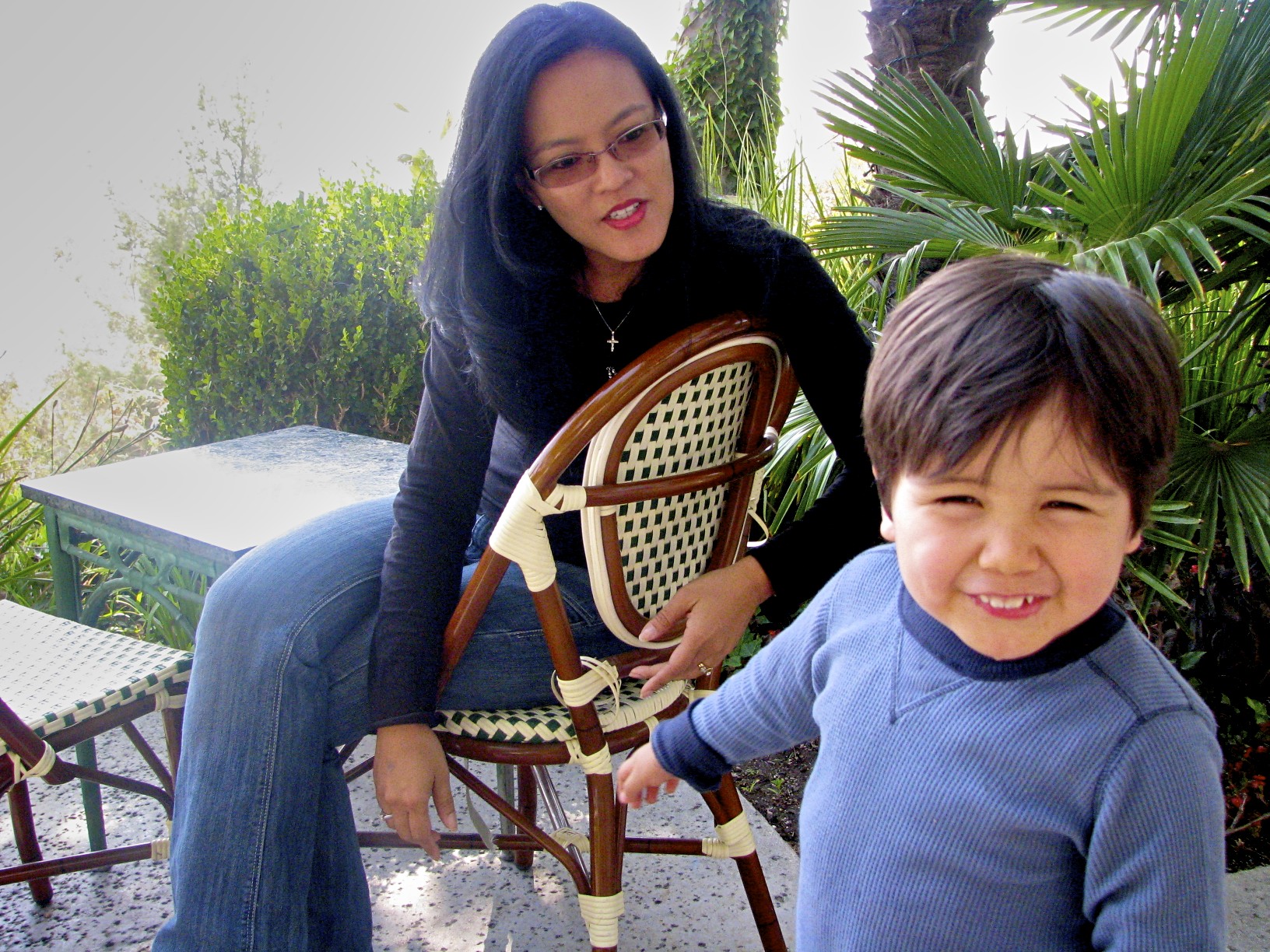 This blog encompasses his general rantings on life, in general, and his many and varied interests. It is a life’s goal to spread his worship music to all and spread the Gospel in the way he does best – through his music.

Thanks for reading, and God Bless!