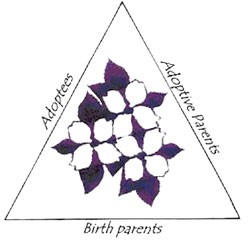 In July, 2008, a California woman filed a petition for a formal adoption of the daughter that she had been raising – in California – for about 6 months. The adoption went smoothly. The birth mother, from Ohio, claimed that she became pregnant from a “one night stand” and did not know the father.

Well, it turns out that the birth mother was lying.