Buy my first worship CD and save lives!
The power of social networking and why Christians should be using it

When we create requirements of salvation for fellow believers are we being like the Pharisees?

YouTube Christian Collab II Update: We have raised $47.59 for poconoprc.org as of this update. Won’t you join us?

I have been on YouTube for about three-and-a-half years now… almost exactly the amount of time that I have been a Christian.

On YouTube, in particular in the last two years, I have had my eyes open to denominationalism, division, and finger-pointing among the brethren. It is very sad. 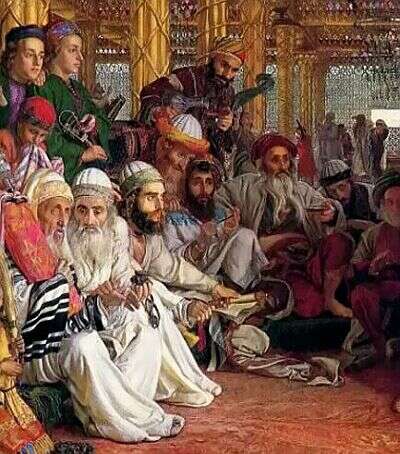 When I was extremely new in the faith, this was mostly invisible to me. I long to be back in those days… those days when I first read the Bible with “eyes that could see.” These were the days when I first read the details of the Pharisees, the Pharisee mindset, and the tragedy of this mindset. Yet, such a mindset is prolific among circles of those who profess to know Christ – especially on YouTube.

Then some of the believers who belonged to the party of the Pharisees stood up and said, “The Gentiles must be circumcised and required to obey the law of Moses.”, Acts 15:5

These Pharisees were teaching, among other things, that “unless you are circumcised, according to the custom taught by Moses, you cannot be saved.” Acts 15:1. 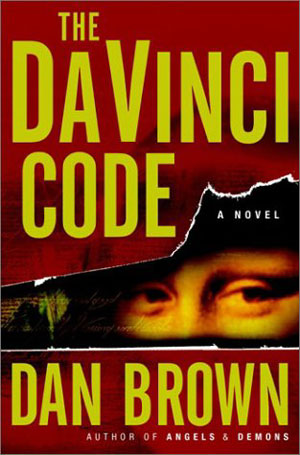 On YouTube, I have been accused of not being saved for a plethora of reasons from those in the brethren with the “Pharisettical” mindset. These include: voting for Obama, not wanting a repeal of Roe v. Wade, being a registered Democrat, being a fan of Dan Brown novels, and enjoying the Harry Potter series.

After much discussion, Peter got up and addressed them: “Brothers, you know that some time ago God made a choice among you that the Gentiles might hear from my lips the message of the gospel and believe. God, who knows the heart, showed that he accepted them by giving the Holy Spirit to them, just as he did to us. He made no distinction between us and them, for he purified their hearts by faith. Now then, why do you try to test God by putting on the necks of the disciples a yoke that neither we nor our fathers have been able to bear?, Acts 15:7-10

It was this mentality among some YouTubers that prompted this video, attempting to look at the problem comedically.

Hope you can get a laugh from that. Let’s continue to pray for those with the Pharisee mindset!

Have a blessed day!

Buy my first worship CD and save lives!
The power of social networking and why Christians should be using it