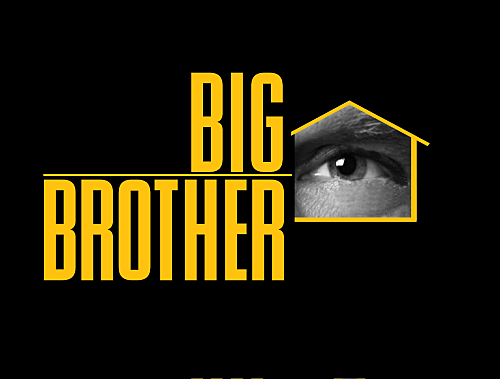 My wife and I have a few “guilty pleasures” on television. One of them is the CBS reality TV show, Big Brother. So, this morning, in response to a thought about the show that I posted on my Facebook page, a young brother-in-Christ commented:

How can you guys stand watching TV anymore? The last reality TV show I watched about made me wanna blow my brains out! It seems like everything on air has debased itself to the level of MTV. You can’t even watch the History channel anymore without being lied to constantly. ugh

I understand his thinking, which is why I refer to Big Brother as a “guilty pleasure.”

But, his thought got me to thinking… a common refrain from my non-believing friends is that they are “not sinners,” and do not believe in the concept of “Original Sin” or man’s basic tendencies towards depravity.

This show, like other reality shows such as Survivor, helps us to point out how wrong our non-believing friends are. It is absolutely man’s basic, common characteristic of having selfish and depraved motives.

In fact, on Big Brother this season (where there is a $500,000 prize to the last person standing), there’s an Orthodox Jewish doctor whose first order of business on the show was to lie about his profession. He did so because he thought other contestants would believe that he doesn’t need the money and would, therefore, promptly vote him out.

Blogs are popular culture, too.

And, my blog entry on my recent experience at Descanso Gardens resulted in some pretty heated words about my integrity.

So it seems that this blog works in the same manner. Like the Orthodox Jew, I am a believer in the law. But, just because I am a believer, does not mean I will meet all expectations of personal integrity and obedience to that law. Selfish motive still exists in me because it is a part of my fabric.

It is exactly because of this that we all need Jesus. So, if you don’t know Jesus, I hope that you will open the door to the possibility. And, soon.

In all my prayers for all of you, I always pray with joy because of your partnership in the gospel from the first day until now, being confident of this, that he who began a good work in you will carry it on to completion until the day of Christ Jesus.